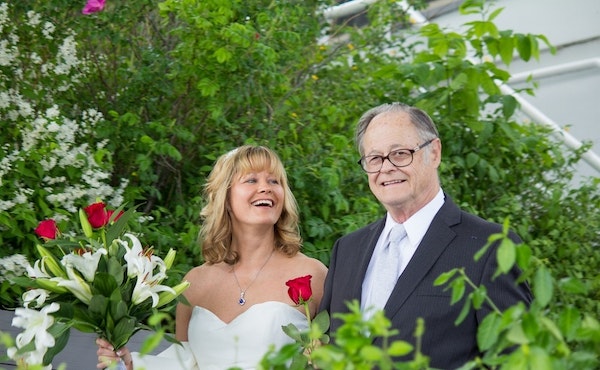 Father’s Day, like most holidays that first year, became a reminder of what I no longer had. I had not only lost my dad in a physical sense, but with his suicide I also lost possibility. Never again would I be the girl perusing the store’s selection of “Dad” cards. 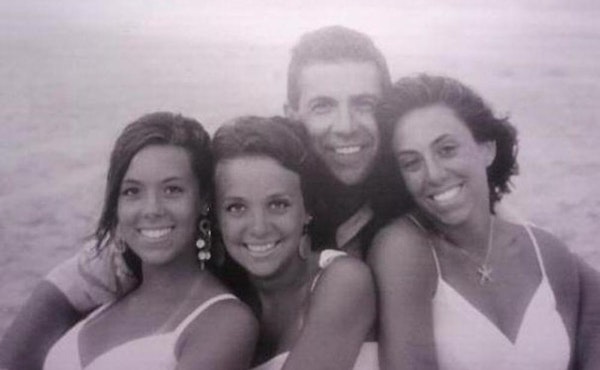 All questions we’d ask, answers none of us knew 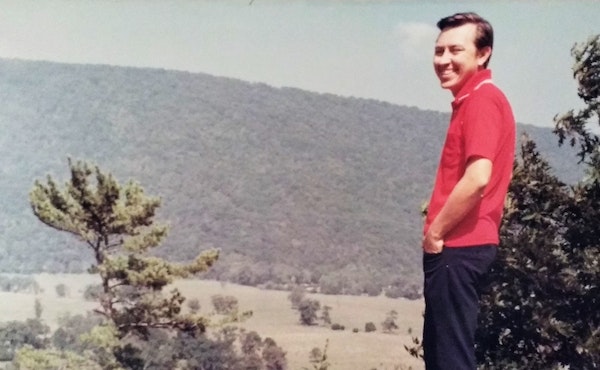 A Dad Who Longed to Soar

My father’s life came to an end on January 17, 1991, giving Father’s Day a new significance for me. I was lucky though. I had had 31 Father’s Days to spend with him. Still, it’s no surprise that for years afterward, I felt bitter toward the holiday. Now, the feeling is more a gentle sadness that he is not here with us.