Sleep problems such as nightmares and insomnia are often experienced by people with Post-Traumatic Stress Disorder (PTSD), and research has suggested an association between sleep problems and suicide.

Can Medication for the Treatment of Nightmares Also Reduce Suicidal Ideation in People with Post-Traumatic Stress Disorder?

Dr. William Vaughn McCall and his team at the Medical College of Georgia recruited twenty adults who were receiving outpatient treatment for PTSD. Participants were assessed for other psychiatric disorders as well as severity of nightmares, depressed mood, PTSD, insomnia, and suicidal ideation. Researchers observed that most participants had a mood disorder such as major depression or bipolar disorder along with PTSD. Within the four weeks prior to their participation in the study, all patients were administered selective serotonin reuptake inhibitors (SSRIs; medications commonly used to treat depression) for the treatment of their depressive mood disorders, or an approved medicine for their bipolar disorder.

Participants were then randomly assigned to one of two treatment groups. One group received nighttime doses of prazosin, and the other group received a placebo (a pill appearing identical to the prazosin but without the ingredients of the drug). The study was double-blind, meaning that neither the researchers, nor the participants, knew who was receiving prazosin or placebo until the study was completed. Each group received doses of either prazosin or the placebo once nightly at bedtime for eight weeks. Finally, during each weekly check-in, participants were reassessed to monitor both daytime and nighttime changes in the severity of suicidal ideation, nightmares, depressed mood, PTSD, and insomnia.

Patients in each treatment group experienced improvements in all outcomes (severity of suicidal ideation, nightmares, depressed mood, PTSD, and insomnia) over the eight weeks of the study. Contrary to what the researchers expected, patients in the placebo group experienced significantly greater improvements in the nighttime severity of nightmares and insomnia than those in the group that received prazosin. Overall, two patients (one from each group) were hospitalized for worsening symptoms or suicidal ideation. There were no suicide attempts or deaths. Many individuals stopped treatment before the end of the eight weeks. Since participants in this study had mild to moderate suicidal ideation, the effect of prazosin for those with more severe suicide risk is not yet known.

– Sleep problems, such as nightmares and insomnia, improved within this treatment study regardless of whether they received prazosin or placebo

– The relatively low level of suicidal ideation in this study may have made it difficult to find an effect of prazosin. More research is needed that includes people with more severe suicidal ideation 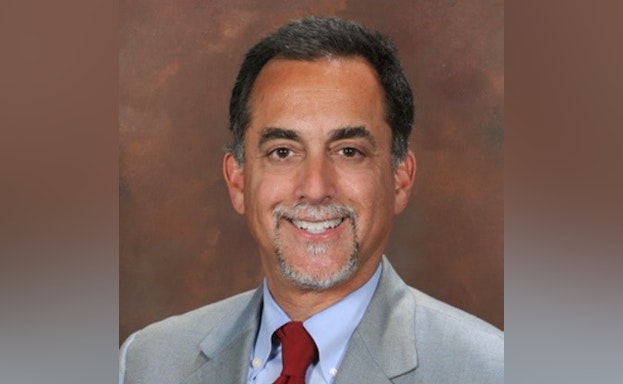