In 2017, according to the CDC, nearly 17% of high school students seriously considered suicide. Research has indicated that the three-month period following discharge from psychiatric hospitalization is a period of high-risk for suicide. Sleep problems have also been associated with the risk of suicidal thoughts and behaviors.

Much research has focused on risk factors and warning signs that are associated with lifetime suicidal behavior, yet less is known about more immediate warning signs such as changes in sleep patterns or day-to-day thought processes.

Dr. Catherine Glenn, of the University of Rochester, and her colleagues set out to examine if new methods of monitoring short-term suicide risk and warning signs are feasible and acceptable (i.e., appropriate and able to be carried out) for adolescents at increased risk for suicide attempts. They paired ecological momentary assessment (EMA), which asks the individual to complete surveys to measure their thoughts, emotions, and behaviors several times each day, with actigraphy watches (similar to smartwatches) to monitor sleep cycles. The findings of this study could open up major avenues for research, assessment and interventions for people at risk for suicide.

Can technology be used to monitor potential warning signs of increased suicide risk among adolescents during the high-risk period following discharge from a psychiatric hospitalization for a suicide attempt?

Fifty-three adolescents between the ages of 12 and 18 who had been discharged from a psychiatric hospital following a suicide attempt were recruited, along with one of their parents, and their outpatient clinician. Within two weeks after hospital discharge, the adolescents were interviewed about suicidal thoughts and behaviors over their lifetime, suicidal ideation over the past week, and presence and frequency of self-injury in the past year and past month. The adolescents were also assessed for suicide risk factors and psychiatric disorders. Their parents answered questions about the severity of their child’s mental health symptoms. The researchers also reviewed the safety plans established by the adolescent and their outpatient clinician, and discussed lethal means restriction with parents to inform them of how best to keep their children safe during a suicidal crisis.

The ecological momentary assessment (EMA) surveys were to be completed at least five times per day, for 28 consecutive days. The first survey of each day, which asked about the previous night’s sleep, was to be completed within two hours of waking up. The next three surveys were completed throughout the day and asked about suicidal thoughts and behaviors, ratings of current suicide desire and intent, and the ability for the adolescents to keep themselves safe. If the adolescents indicated that they had recently experienced suicidal thoughts or behaviors, they were asked additional questions about the severity, timing, and context of these thoughts. The fifth survey was completed before bed and included questions about negative life events, naps, substance use, and suicidal thoughts and behaviors. The adolescents had the option to complete additional surveys throughout the day during any moment of experiencing suicidal thoughts or behaviors.

Throughout the course of the 28 days, adolescents also wore an actigraphy watch at all times, except while bathing or playing contact sports. The actigraphy watch, similar in size and shape to a smartwatch, was used to measure movement and light exposure in order to track sleep patterns.

Dr. Glenn and her colleagues were able to enroll a high number of individuals in this study, given that adolescents were referred and recruited during a stressful time period. The results of this study support the feasibility and acceptability – again, the appropriateness and practical application – of EMA and actigraphy for monitoring high-risk adolescents after they are discharged from a psychiatric hospitalization for a suicide attempt. Most importantly, these monitoring designs were determined to be safe for gathering risk-factor and warning sign data, with no reported burden.

Regarding acceptability, the adolescents reported their overall experience in the study as being positive, their responses to questions were accurate, and they found the surveys to be minimally burdensome. Both clinicians and parents reported relatively positive experiences with the study, and clinicians in particular found the additional monitoring and reporting of information by their patients to be helpful.

Taken together, these results are groundbreaking in that they create a path for EMA studies, coupled with wearable devices such as actigraphy watches, to monitor related risk factors and warning signs for suicide. These methods provide an opportunity to safely gather data on thoughts and feelings that would be unknown during a high-risk period. The findings provide the necessary data to support further research to detect short-term warning signs and mechanisms of risk, as well as targets for intervention during high-risk periods. 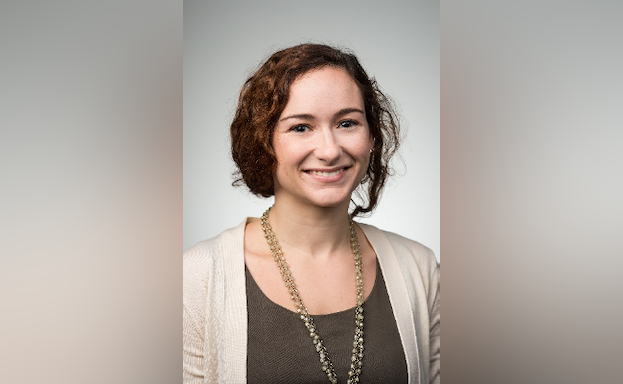