Learn the latest published statistics on suicide from the Centers for Disease Control and Prevention (CDC) Data & Statistics Fatal Injury Report for 2020, retrieved February 17, 2022. Access additional verified data from the CDC. Preliminary unverified quarterly mortality rates are also available but are not used for this page. Suicide rates listed are Age-Adjusted Rates. AFSP fact sheets are updated annually. We also list citation information for the information below as well as our fact sheets. All statistics presented on this page pertain to the United States. Click here to view global suicide statistics.

Additional facts about suicide in the US

Short and easy-to-understand, this and other research-based videos make suicide prevention research accessible, and are perfect for sharing on social media, helping to spread the word that through research, we can #StopSuicide.

Learn more about our top Federal and State policy priorities for suicide prevention.

When it comes to suicide and suicide attempts there are rate differences depending on demographic characteristics such as age, gender, ethnicity and race. Nonetheless, suicide occurs in all demographic groups.

In the U.S., no complete count of suicide attempt data are available. The CDC gathers data from hospitals on non-fatal injuries from self-harm as well as survey data.

In 2015, (the most recent year for which data are available), approximately 575,000 people visited a hospital for injuries due to self-harm.

Based on the 2018 National Survey of Drug Use and Mental Health it is estimated that 0.5 percent of the adults aged 18 or older made at least one suicide attempt. This translates to approximately 1.4 million adults. Adult females reported a suicide attempt 1.5 times as often as males. Further breakdown by gender and race are not available.

Based on the most recent Youth Risk Behaviors Survey from 2019, 8.9 percent of youth in grades 9-12 reported that they had made at least one suicide attempt in the past 12 months. Female students attempted almost twice as often as male students (11% vs. 6.6%). American Indian or Alaska Native students reported the highest rate of attempt (25.5%) with white students at 7.9 percent. Approximately 2.5 percent of all students reported making a suicide attempt that required treatment by a doctor or nurse. For those requiring treatment, rates were highest for multiple race students (4.1%).

Working Toward a Common Goal: Preventing Firearm Suicides in Veterans

COVID-19: We Must Care for Older Adults’ Mental Health

Speak out about suicide

Telling your story can save lives, let people know they are not alone, and encourage people at risk to seek help, but only if you share it safely.

Learn about the American Foundation for Suicide Prevention, and our mission to save lives and bring hope to those affected by suicide. 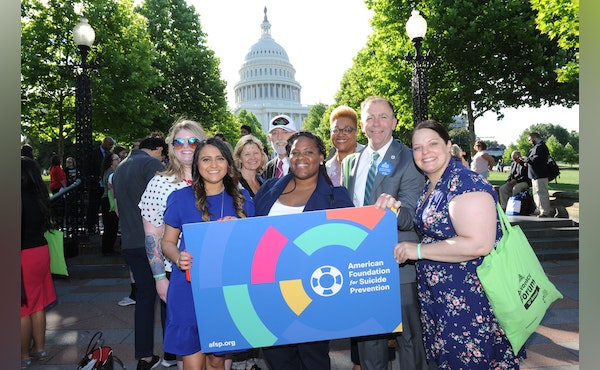 Become an advocate for suicide prevention

By signing up as an AFSP Field Advocate, you will become a vital part of a large grassroots movement of people across the U.S. who are speaking out for suicide prevention and mental health policies at all levels of government. 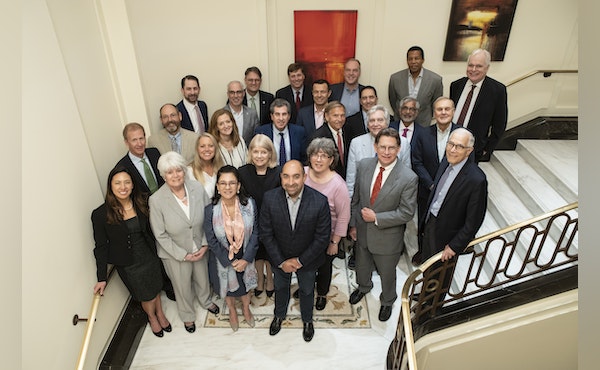 The American Foundation for Suicide Prevention’s National Board, Councils and Committees are dedicated to the fight to stop suicide.