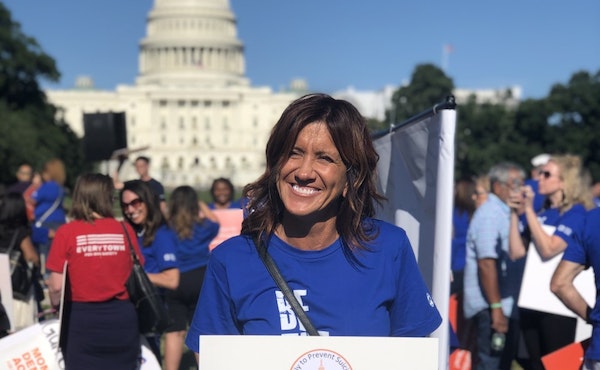 My first suicide attempt happened at age 13. When I left the hospital, I told my parents about the sexual abuse. I was asked to “pretend it didn’t happen.” Drugs and alcohol became my solution, and – in a way – kept me alive for many, many years. 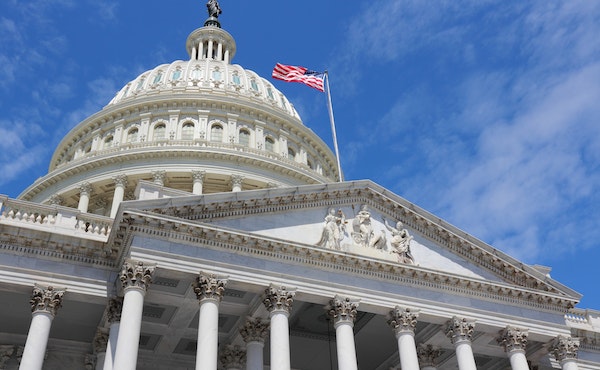 Survivor Day on The Hill

On November 15 2017, the AFSP Public Policy Office held a Congressional staff briefing co-sponsored by the House Task Force on Suicide Prevention in observance of International Survivors of Suicide Loss Day. 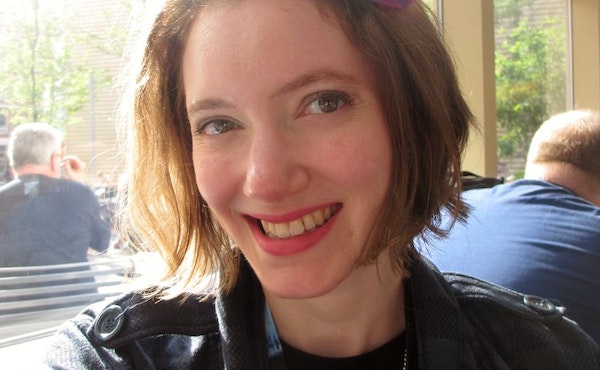 On Saturday, November 17th, International Survivors of Suicide Loss Day, I participated in the American Foundation for Suicide Prevention’s local Survivor Day event in Pittsburgh. It was my fourth time attending this event, but my first time as a volunteer.