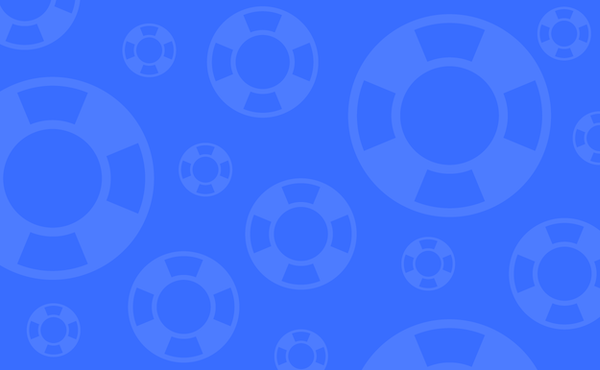 On the heels of released reports and bodycam footage showing the events that led to the death of Tyre Nichols, we are incredibly saddened by yet another tragic act of violence against the Black community, an act that is the result of police brutality. 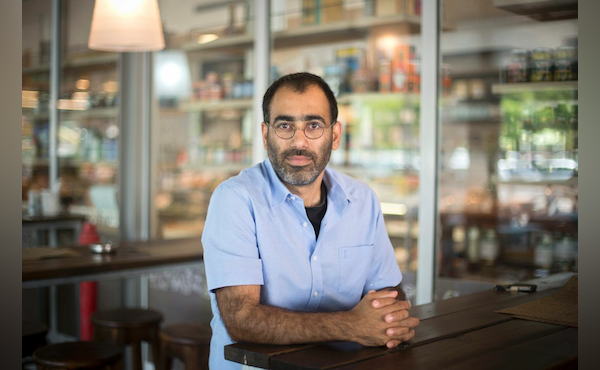 To Turn a Personal Tragedy Into Triumph: Coping and Growth in the Aftermath of Suicide Loss 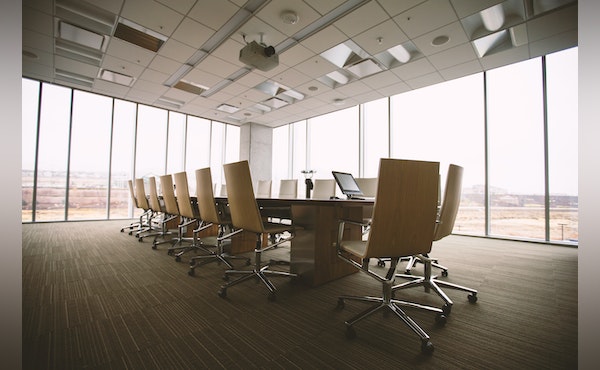 Walkers like us make a difference. Together we can change the conversation about mental health and put a stop to this tragic loss of life. 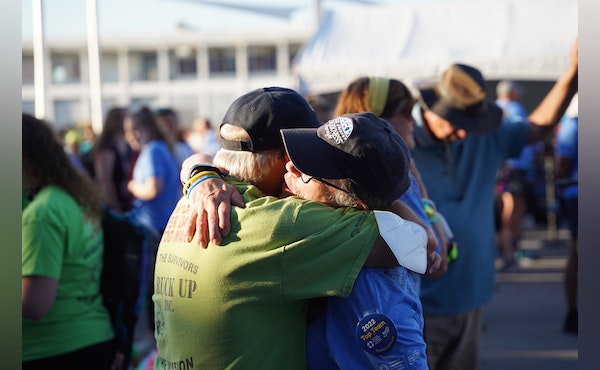 Join the American Foundation for Suicide Prevention for the 2023 Overnight Walk on June 3 in D.C.!

The Overnight is the largest annual fundraising event held by AFSP and a powerful opportunity for suicide prevention advocates to raise both funds and awareness to change the conversation about mental health and suicide.

Our Work Isn't Over: The New 988 Lifeline Still Needs Your Support

AFSP and our nationwide network of volunteers are proud of the role we played in supporting legislation that helped ensure the launch of 988. But 988's launch is only the beginning of achieving successful crisis care in communities across the nation. Luckily, there are simple ways we can all get involved.

By Stephanie Marburger, AFSP Manager of Grassroots Advocacy and Operations 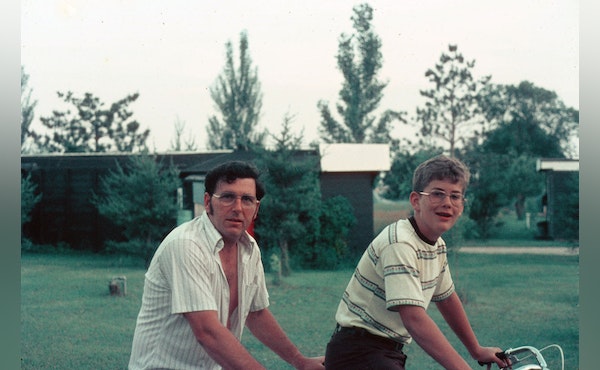 One of my all-time favorite films is Frank Capra’s Christmas classic, It’s a Wonderful Life. Over the past several years I’ve begun to work through the pain of my father’s suicide when I was 15 years old, and I’ve discovered some connections with the film which I had not noticed previously.